Just because you’re a homosexual, that doesn’t mean your OkCupid profile has to produce a gag reflex. Lately, I’ve come across a few pics on Hinge that are so “gay,” and I could just barf from what I come across on Tinder.

See for yourself. Take a look at what’s popped up in my feeds recently. You’ll understand what I mean when I say there seems to be slim pickings in the homosexual dating scene. (Click on a picture to open up the gallery and scroll through the comments):

Where’s Waldo (1 of 4): Now here’s a guy that actually had more than one photo in his profile. 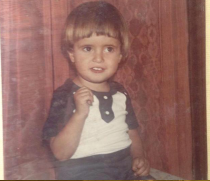 Well, this just brings out the pedophile in me. 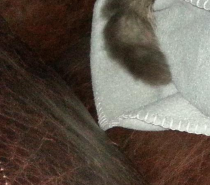 What the hell is this?! 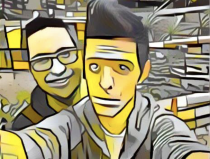 I like a guy who has character, but this guy’s a bit too animated. 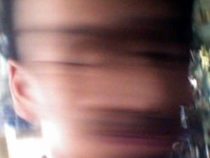 I’m blinded by his beauty! 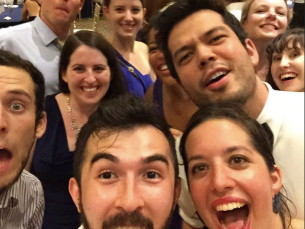 Eenie Meenie Miney Mo. Pick a homo and there you go. 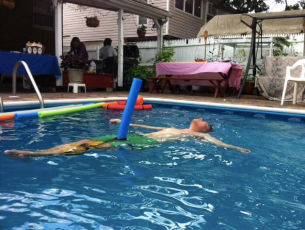 Lie to me, Pinnochio! This guy is Asian. There’s no way he’s floatin’ anyone’s boat with a buoy that large. 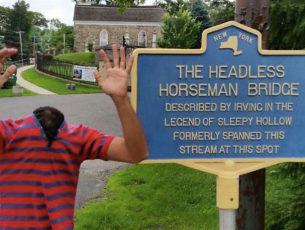 I’ll give this guy marks for creativity, but seriously! If I wanted to see a headless shot, I’d log onto Grindr.